Who Invented Umbrella?
Posted on December 17, 2019 by HfU-Admin 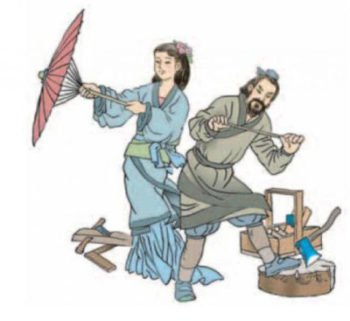 In modern times, we all know that umbrellas are necessary for life to go out on rainy days.
However, there was a long time in ancient times when umbrellas did not exist.
At that time, when the ancients encountered rainy days, they could run into a gazebo to avoid the rain.
If you are lucky, you can only find a tree to avoid the rain.
You must know that rainy days are very dangerous under the trees. You accidentally be struck by lightning,
To make people travel better on rainy days, an ancient craftsman in China Invented the umbrella. 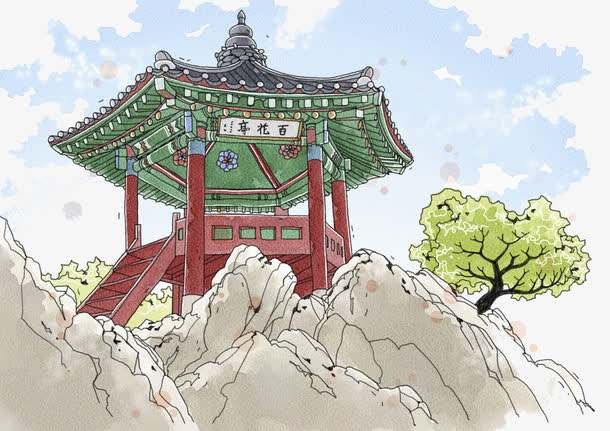 This skilled craftsman is Lu Ban ’s wife. Once she happened to be raining when she went out, she went with the people around to shelter from the nearby gazebo. At that time, someone in the gazebo complained: “If it ca n’t go on rainy days, This pavilion can move with us. 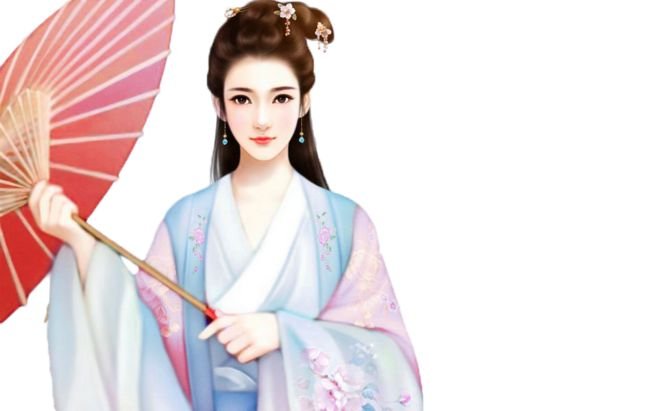 “Luban’s wife suddenly got inspired when he heard this sentence. After the rain stopped, she returned to her home. 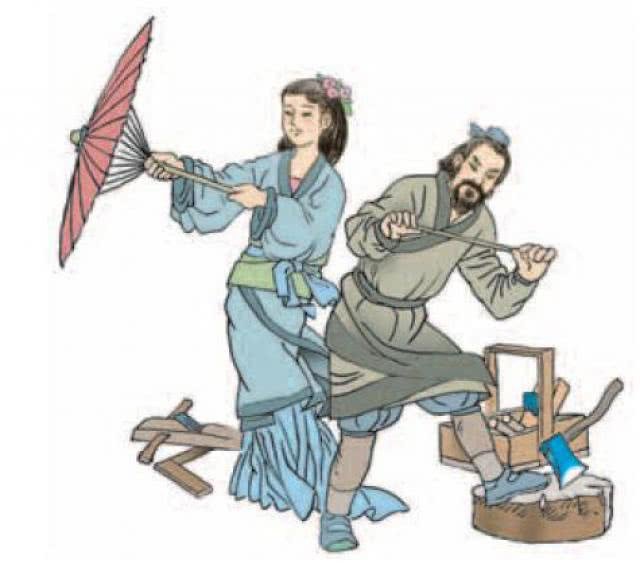 Umbrellas spread throughout the world. Uk umbrellas were only used in Britain in the 18th century, but umbrellas have changed in nature at that time. Umbrellas are exclusively for women, indicating women’s attitude towards love.
Putting an umbrella upside down shows that you are steadfast in love; holding an open umbrella in your left-hand means “I have no free time now”.
Slowly shaking the umbrella indicates no confidence or distrust of the umbrella; leaning the umbrella on your right shoulder indicates that you do not want to see you again.
It was not until the 19th century that European men started using umbrellas. 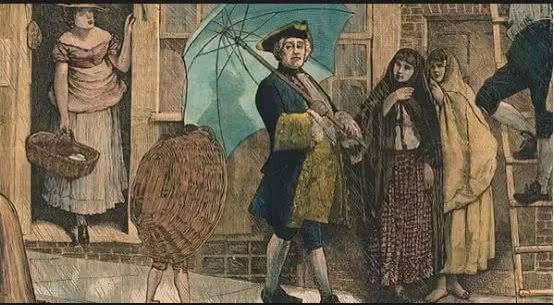 Because of the rain in Britain, umbrellas have become an indispensable part of British life, a symbol of traditional British gentlemen, and a must-have for London businessmen and officials.
It is these Europeans’ changing the use of umbrellas that makes them. The use of umbrellas is diversified and developed, especially the application of modern women to umbrellas. 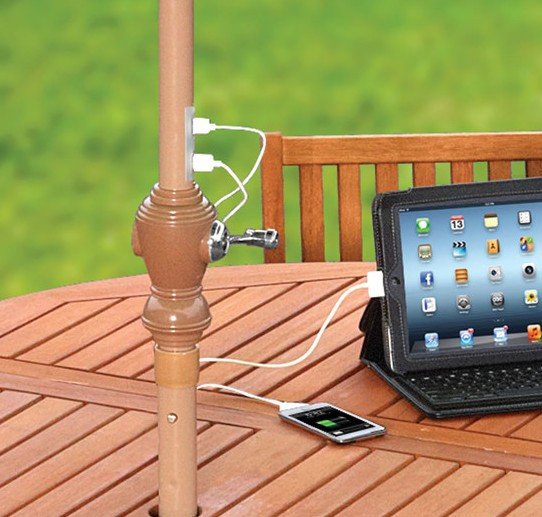 Up to now, the research and development and expectations of human beings for umbrellas are not only satisfied by sheltering from wind and rain, but also a new pursuit of umbrellas.
Currently, a solar umbrella developed by Hanergy Group is enjoying the benefits of umbrellas. When it ’s cool, you can also charge mobile phones and other portable appliances, which can protect people from the rain in cloudy and rainy seasons and can also be used as a sun umbrella to cover the sun in hot weather. Of course, the most special feature is that it is a Mobile power supply for energy supply at any time.

Technology changes life. While satisfying the existing life, people continue to innovate. When the function of the umbrella is not only to cover the rain, all the satisfied needs will change every step by step.