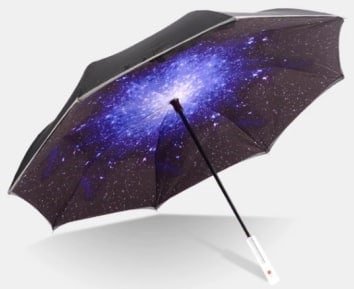 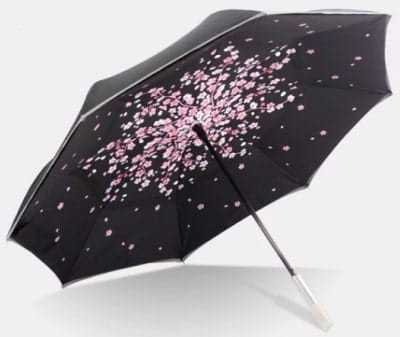 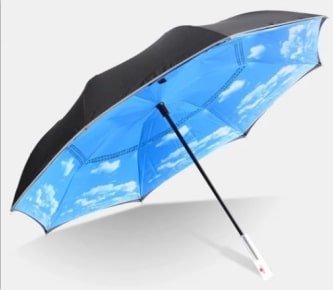 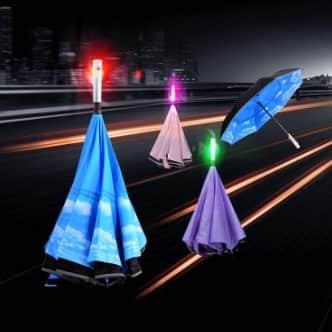 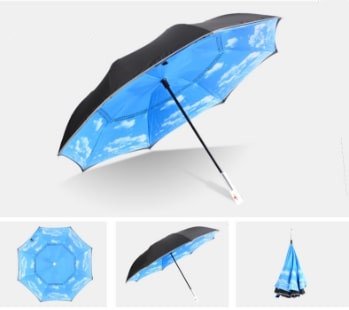 I Need A Quotation

LEDs are lights that are typically quite small and function in a way that is different from incandescent lights, though they can produce just as much illumination. An LED consists of a semiconductor that can have a charge introduced to it, which causes electrons to shift from one orbit down to a lower orbit around the nuclei of various particles. As this shift occurs, energy is released, and by controlling how far the electrons drop in orbit, different spectrums and colors of light can be produced. When LEDs are used on an LED umbrella, they are typically included in one of two basic ways, either around the canopy or on the shaft and handle.
2015 Innovative products double layers blue led light umbrella for Christmas