Is it possible to sell umbrellas in Africa? Umbrella Wholesaler Africa
Posted on August 4, 2018 by HfU-Admin 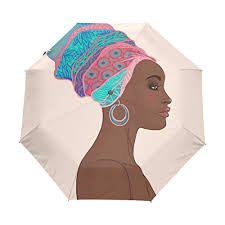 You should know more about Africa Most manufacturers do not consider Africa a viable business destination due to economic factors. Ranked among the worlds poorest continents, most manufactures naturally assume that it is not possible to do profitable business in Africa. However, a close analysis of the African Market shows different prospects.

According to Huifeng Umbrella Co. Ltd, the leading umbrella wholesaler Africa, there is a lot of untapped potential in this continent. Africa has a population of 1.2 billion people. The largest percentage of the African population is the young- between the age of 15 to 4o years. Umbrellas are used for various purposes in this part of the world. Here is a breakdown of umbrella uses in Africa and why it is a viable umbrella market. 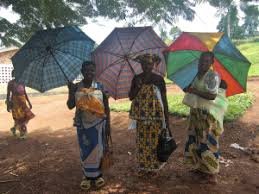 The Use Of Hand Held Umbrellas

There is no any cultural significance to the use of hand-held umbrellas in Africa. However, there is a critical need to use hand-held umbrellas. Africa is located in the equatorial and subtropical regions. This means that most African countries receive both Rain and sunshine in enormous measure.

The use of Umbrellas in Africa to shield against rain is prevalent. This is especially true in urban settings. According to The McKinsey Global Institute, more than 50% of Africans live in urban centers. If your target is to supply umbrellas to African Urban centers, you are targeting a potential market of up to 1.2 billion people. However, this does not mean that umbrellas are not used in rural areas.

Secondly, the African continent is also home to large hot deserts. There are desert countries such as Egypt-Which has a per capita income of $10550. This makes it a very viable economy to do business in the umbrella sector. People who live in deserts mostly rely on handheld umbrellas to provide shade during the day or to protect their babies from the sun rays.

Erecting Umbrellas when it comes to erecting umbrellas Africa boasts one of the largest markets in the world.

i) Informal Business
The African economy almost entirely rides on informal businesses. In urban cities, there are many informal markets where most sellers simply use an erected umbrella to set up a selling point. The use of erected umbrellas in marketplaces is spread all over Africa; from Lagos to Nairobi to Johannesburg. There is no place in Africa where umbrellas are not erected to provide a selling point.

ii) Formal business
While Africa is largely run by informal business, there is a huge need for umbrellas in the formal sector. Companies use custom umbrellas when showcasing their products at events and other purposes.

The most important formal use of erected umbrellas in Africa is tourism. Africa offers a warm climate to tourists from around the globe.

Africa receives over 30 million tourists each year most of whom end up at a beach somewhere. Breach resorts and restaurants erect umbrellas for their guests to help shield from the scorching sun. With such a large number of tourists, there is no doubt that there is an imminent need to supply umbrellas to Africa. 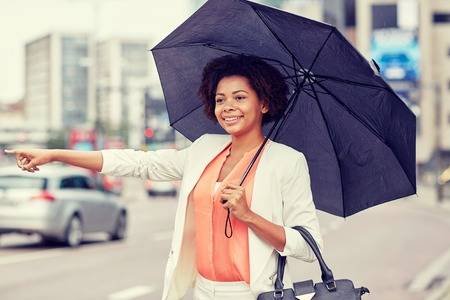 Understanding The African Market
There is no specific data on Umbrella manufacturing in Africa, however, there is general data on manufacturing. Manufacturing in most Africa countries is still at a baby stage. Most African countries rely on importing finished products from China, US, UK, Japan and other countries. 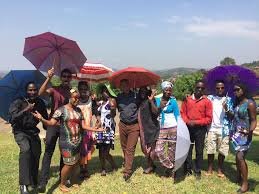 The African market is not the same as the European or the American market. In 2017, the giant mobile phone manufacturers such as Samsung and Apple experienced a slow down in customer growth. This was largely attributed to the high price of the products they produce.

On the other hand, economy smartphone produces continue to grow their market in Africa, South America, and Asia. The main take away is that when you are supplying products to Africa consider the price. While producing quality products is important, you need to offer affordable prices and that is what Umbrella Co. Ltd does. 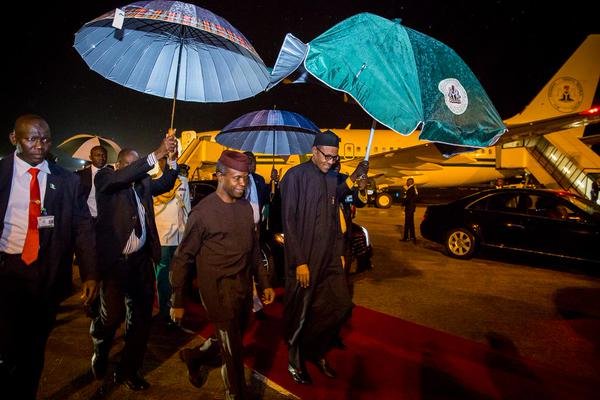 Conclusion
If you were wondering if it is possible to sell umbrellas in Africa, there you have your answer. Huifeng Umbrella Co. Ltd. is the leading umbrella wholesaler Africa. They provide umbrellas for both companies and wholesalers who wish to supply them to Africa. You can get in touch with Huifeng Umbrella Co.Ltd. at www.hfumbrella.com.